Cloaks are now standardized into one category instead of being divided up as heavy armor / light armor / robe.

A belt with new options has been added. 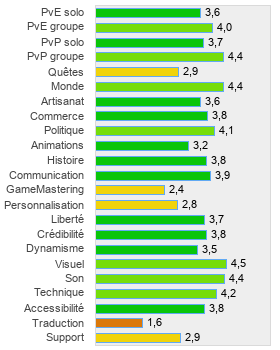